It all came as a shock to everyone when Britain announced that it was leaving the European Union. This was not just a statement because there are ripple effects being experienced all over.

Before the Brexit vote, most European real estate was holding its value, with the biggest exception being high-end London condominiums and mansions. Now, more widespread price declines are expected, with London office property leading the list.

In all, London could lose 100,000 jobs to Europe, according to an estimate from Jefferies International Ltd. Green Street Advisors, a real-estate tracker, estimates that weakening demand will push London office values down by 15% to 20% over about 18 months.

In China, some investors considering London properties see Brexit as a buying opportunity. Chinese conglomerate Fosun Group, which has multiple investments in Europe including property, said it would “proactively grab opportunities for value investments.”

Meanwhile, investors around the world are likely to watch and wait.

“Nobody is rushing to do anything,” said Craig Hughes, global real-estate leader at accountancy firm PricewaterhouseCoopers. Brexit “has brought huge risks, but also major opportunities.”

Foreign investors are moving in. they are taking advantage of the tumbling pound, a situation that makes the exchange rates affordable.

Overseas property buyers are snapping up London property after the shock decision for the UK to leave the EU, even as domestic buyers, spooked by uncertainty, pull out.

Estate agents in the UK have been swamped with calls from Chinese, Middle Eastern, Italian and Spanish buyers looking for a bargain after the pound tumbled to more than 30-year lows, making the exchange rate very favourable for foreign buyers.

The decision to exit the European Union does not only affect European countries but other countries around the world as well. The global markets are shaken and especially the global real estate markets. One good example of a country that is already feeling the pinch is Canada.

The immediate impact of the post-Brexit vote on Canada’s economy will be pressure to keep interest rates at historically low levels, explained BMO chief economist Douglas Porter and senior economist Robert Kavcic in a report last week. This is, in part, because other segments of our country’s economy would feel the impact of the Brexit fall-out, such as the nearly $16 billion in products we export to the U.K.

Expect fewer Brits on our shore

This uncertainty, and its impact on the British pound and the Euro, could prompt a portion of the 725,000 Brits who travelled to Canada last year to rethink their vacation plans, explains Walter Melanson, founder and lead analyst at PropertyGuys.com. “That doesn’t mean Canadians with vacation rentals should expect a loss in income, as the uncertainty in Europe has certainly helped the U.S. dollar and that could mean more visitations from our neighbours down south.” 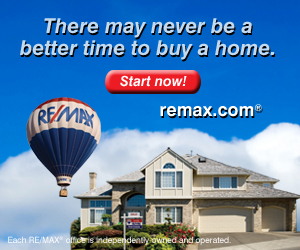 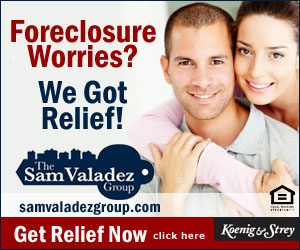